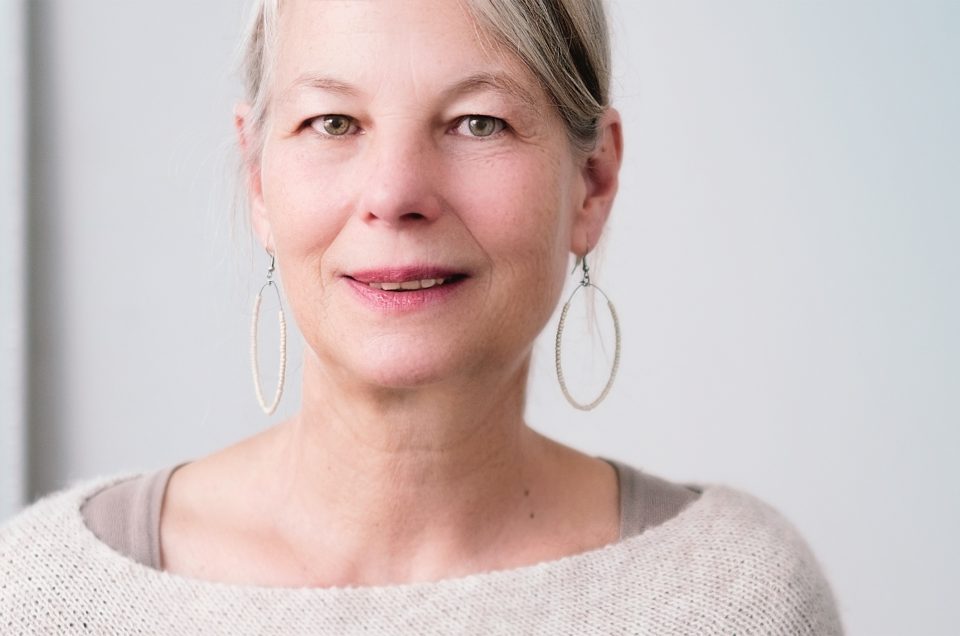 In our book, When the Buffalo Roam: U.S. Baby Boomer Retirement into Mexico, we surveyed Baby Boomers as to their marital status when arriving in Mexico. According to our survey results, the marital status of all the Mexico Boomers breaks out as follows:

To the math whiz reading this article, you have already discovered that these percentages do not add up to 100%. Keep in mind that some people reporting “Single” may have also reported as “Divorced” or “Widowed”, or some “Married” respondents may have also indicated that they are “Separated”. Even though we’ve decided not to break those cross-relationships out, we still feel presenting all of the responses is a little more enlightening than limiting them to Married, Single, and Divorced.

Consider the following: 61% of all survey respondents for this book were female. Only 39% reported male (as a side note, we did allow for “Transgendered” and “Other” in our gender questionnaire but had zero responses for either). Some of the limits of online surveys like ours is that they do not reach everyone they claim to report on. For example, it must be said that the data in this book really only represent Baby Boomer expats in Mexico who have an internet connection and participate in online forums or communities. That being said, based on the responses, we could conclude that there are more expat women than men in Mexico, or, we could conclude that women are more likely than men to have an internet connection and participate in online forums or communities. I have concluded that not only do the survey data suggest there are more female than male expats in Mexico, my own personal experience, and that of others I spoke to on the subject also seem to suggest that women do indeed outnumber men.

Even more interesting, the data show that women are almost twice as likely to arrive in Mexico either single or divorced as men. In fact, 39% percent of the Mexico Boomer women surveyed reported being either single, divorced, widowed or separated as compared to only 22% of men.

One of the unexpected outcomes of this imbalance was the discovery of a vibrant Mexico Boomer dating scene. Anecdotally, we were told by some male Mexico Boomers that Mexican expat communities were a great place to meet single women. We were also told by a number of single women that a bit of infighting has occurred for their attention. The data do seem to suggest that the Mexico Boomer women are more likely to be single than men, and, that there are a lot more of them – lending some credence to the wink-wink single’s scene we have been assured is alive and well within these expat communities.

Recombining genders, overall, about 56% of the Mexico Boomers are married. This number is also low, compared to a 70% marriage rate for Boomers still back in the states (which includes remarriages). If we view these numbers through the Money hypothesis, it would make sense that more women than men are retiring in Mexico, and, that more single women than men are choosing this path. Referencing back to Chapter 2, this could be because single people, especially women, are far more likely to struggle financially in retirement than married couples with dual incomes and assets. Mexico may provide single Baby Boomers of both genders one solution to money trouble, and, may be even more attractive to single women who have had historically lower wages than men and suffer more severe financial consequences after a divorce. Also, in reviewing the data from our original Mexico Boomer survey in 2008, it appears this trend has remained rather steady, indicating that the arrival of single female Baby Boomers in Mexico is not a recent development, but has been rather consistent over time.

Travis Luther is a Denver, Colorado writer and educator. He is a former Adjunct Professor of Entrepreneurship at Metropolitan State University of Denver and currently serves as Entrepreneur in Residence at the University of Colorado Denver, where he received his Master’s Degree in Sociology. Luther first became interested in Baby Boomers retiring in Mexico during graduate school. His Masters Thesis research contributed to the content in this book. He continues to be interested in U.S. expatriates retiring all over the world and continues to monitor those who have retired in Mexico.

DON’T WAIT: Pre-order – When The Buffalo Roam: U.S. Baby Boomer Migration into Mexico now and get the Kindle or E-version FREE. $29.99 Hardcover Only – Release Date: August 1, 2018. Click here to return to homepage and buy now.