Everyday 10,000 Baby Boomers turn 65-years-old. With a total of 65 million native born Baby Boomers in the U.S., this number will remain steady for the next 15 years! Baby Boomers represent nearly one-quarter of the entire U.S. population. But nearly half of these Baby Boomers have little to no retirement savings. Most of the other half express real concerns that they will have to work longer than they planned for and suffer a standard of living much lower than they expected.

Over the last decade, retirement in Mexico has become an increasingly attractive option for people looking to stretch their retirement dollars and raise their standard of living. It’s also become a hotspot for retirees seeking out authentic and meaningful communities!

In this book you will uncover:

Pre-order now and get the Kindle or E-version FREE. $29.99 Hardcover Only

Data Samples from the Book 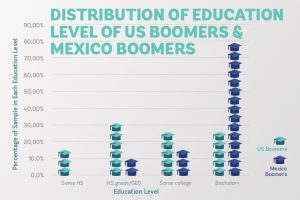 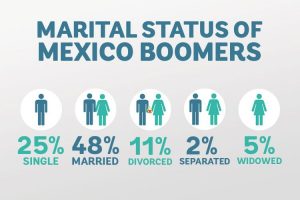 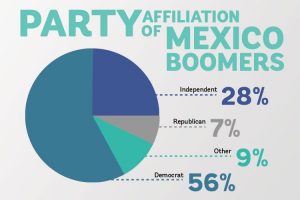 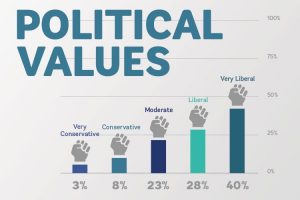 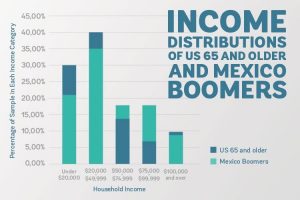 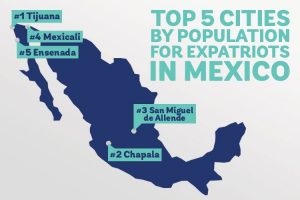 Read the Introduction and first three chapters of “When the Buffalo Roam” for FREE. Who should read this book? 1.) People Considering Retirement in Mexico, 2.) Retirees Living in Mexico, and 3.) Researchers Investigating Baby Boomers, Retirement, and Non-Traditional Retirement Models.

FROM THE BOOK: “Ageism, and the stereotypes associated with getting older, makes our aging population feel as if they live in a world where they have no value. They express frustration that in their older years they are not invited to participate in a society that they helped make great. They do not see people who look like they do held up as beautiful by the media. They are phased out of, or asked to take early retirement from companies they helped build. They are passed on for promotions, and, frequently they are unable to secure meaningful employment based solely on their age. For some in this book there is a feeling that the United States is at war with old age. Rather than become a casualty of this war, they have decided to leave the U.S. in search of more neutral surroundings.“ 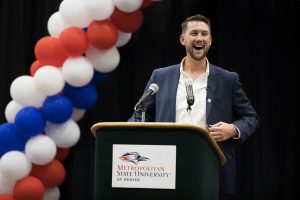 Travis Luther is a Denver, Colorado writer and entrepreneur. He is also a former Adjunct Professor of Entrepreneurship at Metropolitan State University of Denver and currently serves as Entrepreneur in Residence to the University of Colorado Denver. Mr. Luther is an award winning speaker, blogger, and lecturer. He is also a board member of Scholars Unlimited, a non-profit dedicated to improving literacy among low-income and at-risk elementary school students and a Co-founder of their computer coding venture CodeSpire.

There are no reviews yet.